Thanks to recent repairs to the Hubble Space Telescope conducted as part of the STS-125 Atlantis shuttle mission, we should expect its useful life to be extended at least through 2014.

It’s an amazing tool, the Hubble Telescope... and the latest fixes have made it even more so:


With the newly installed Wide Field Camera, Hubble will be able to observe in ultraviolet and infrared spectrums as well as visible light, peer deep onto the cosmic frontier in search of the earliest star systems and study planets in the solar system. The telescope’s new Cosmic Origins Spectrograph will allow it to study the grand-scale structure of the universe, including the star-driven chemical evolution that produce carbon and the other elements necessary for life. [NASA]

Since its initial launch in 1990 (and an early repair mission in 1993 to correct issues with the ’scope’s main mirror), the Hubble has provided a stream of astounding images of distant cosmic events. Here are a few: 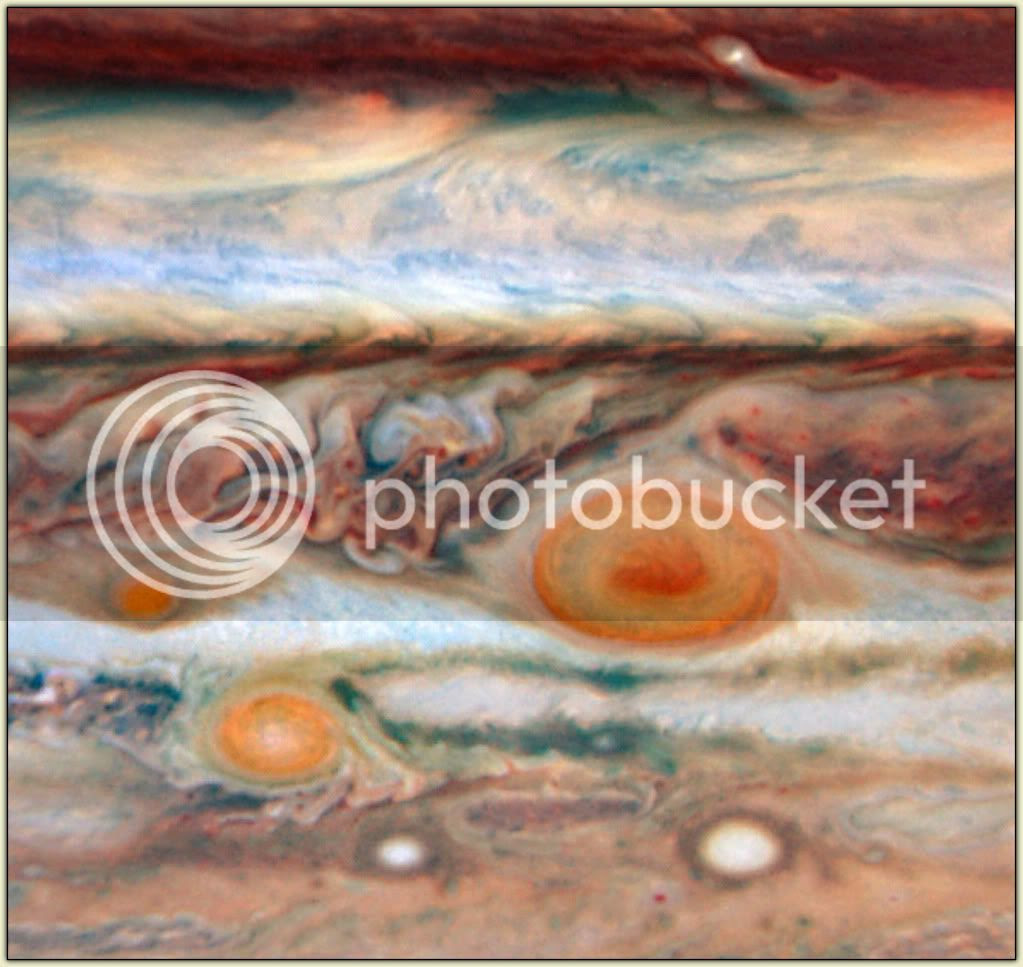 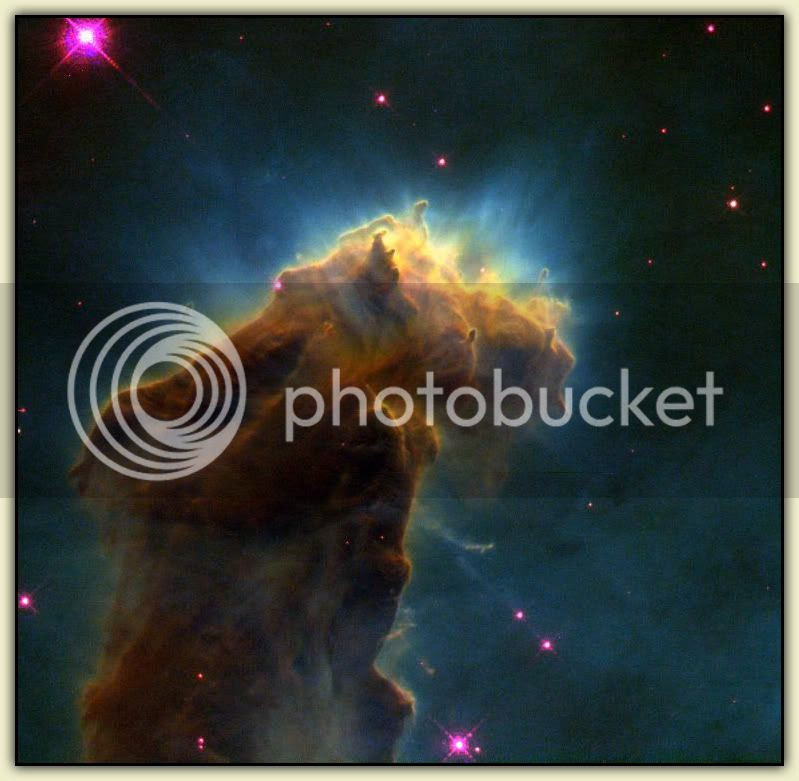 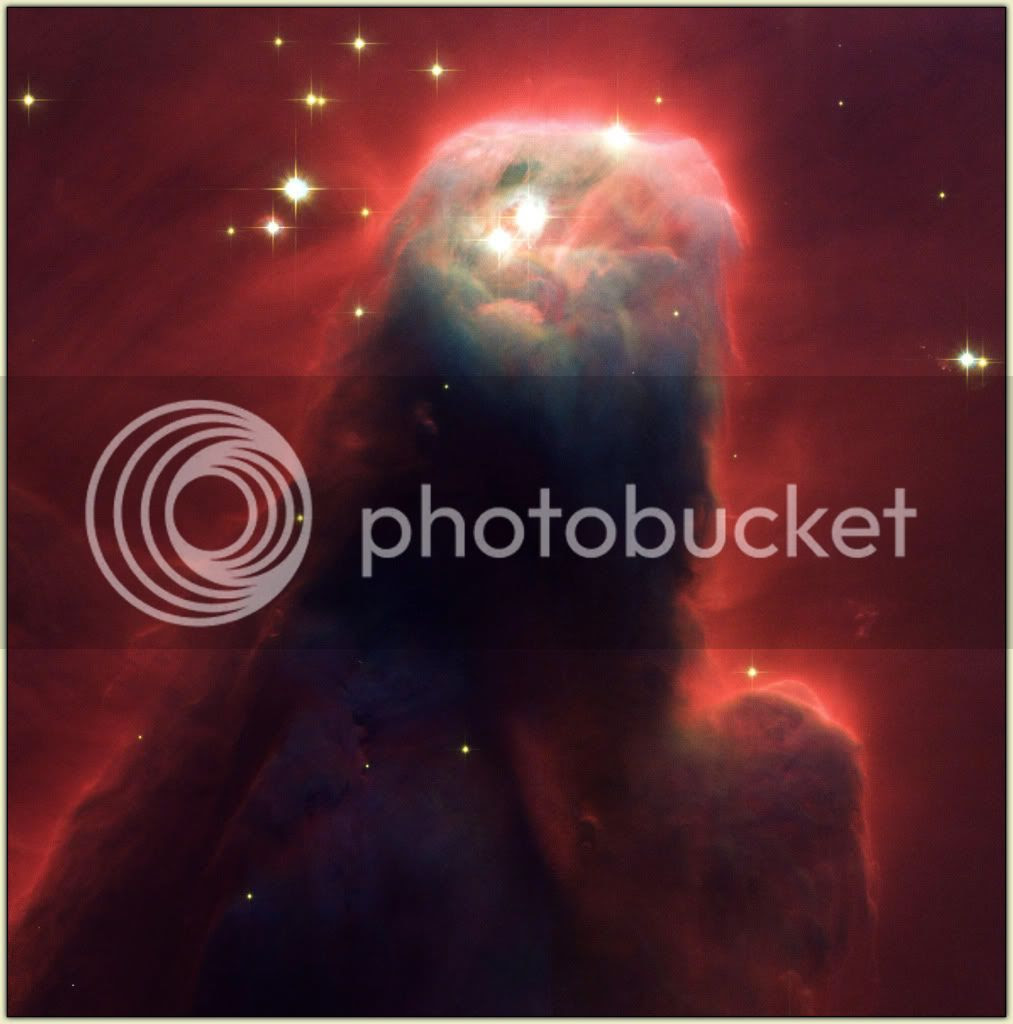 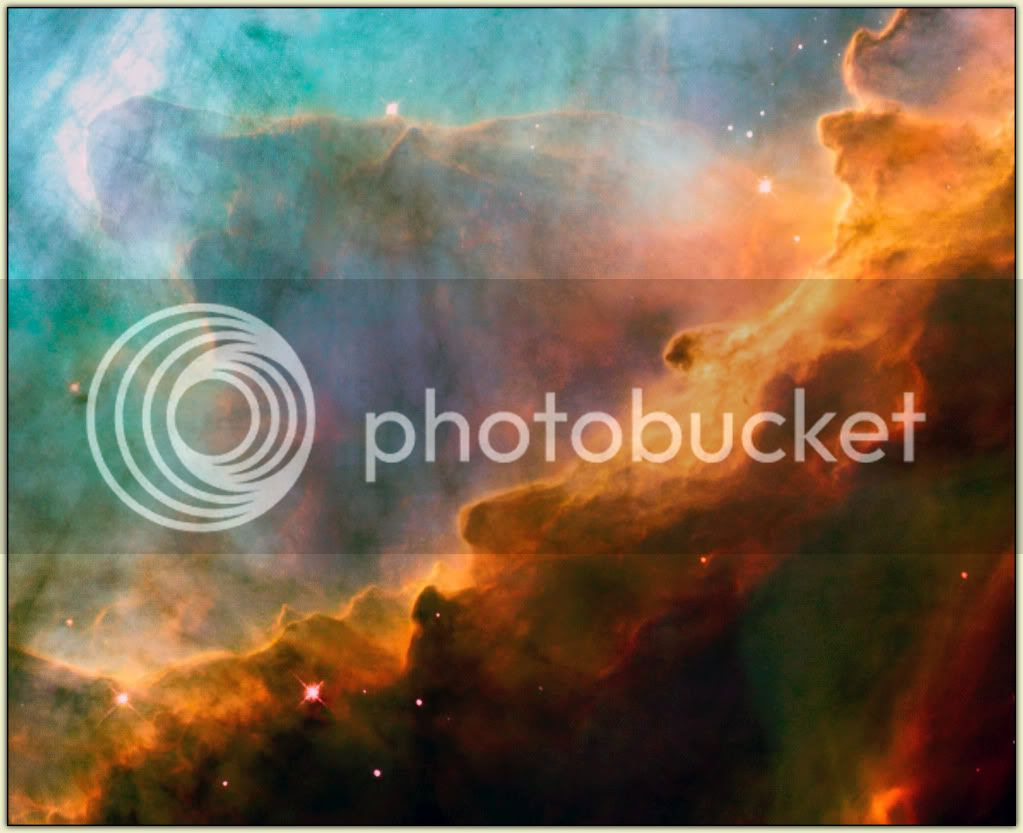 Some of these dramatic images depict phenomena that are reasonably well-understood, at least by current astronomical and astrophysical standards. Atmospheric turbulence on a gas-giant planet. Star formation. Other Hubble images have captured the accretion discs of collapsed stars, the titanic energies of colliding galaxies.

This recent image, however, has proven to be completely mysterious: 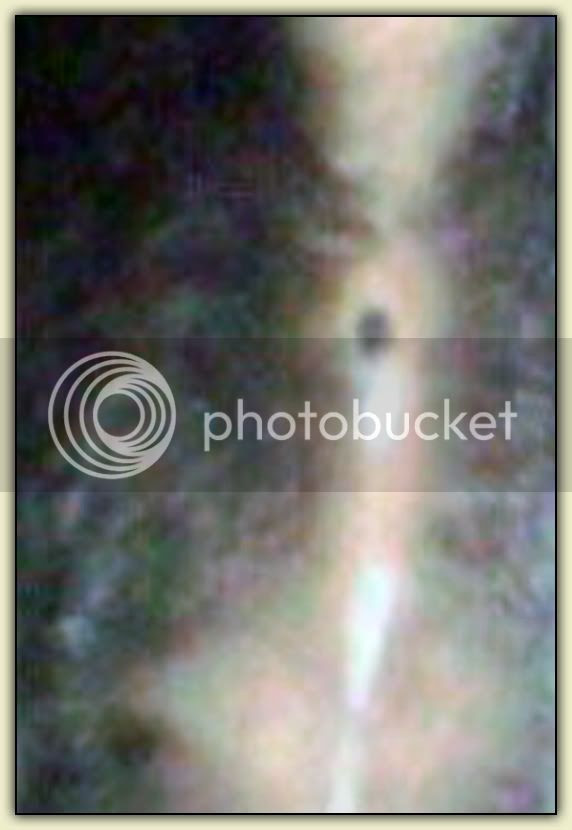 What the hell is it, anyway? A quasar at the edge of the known universe? A chunk of ice and dust from the Oort Cloud that surrounds our solar system? The double-domes at JPL and NASA have been completely flummoxed. 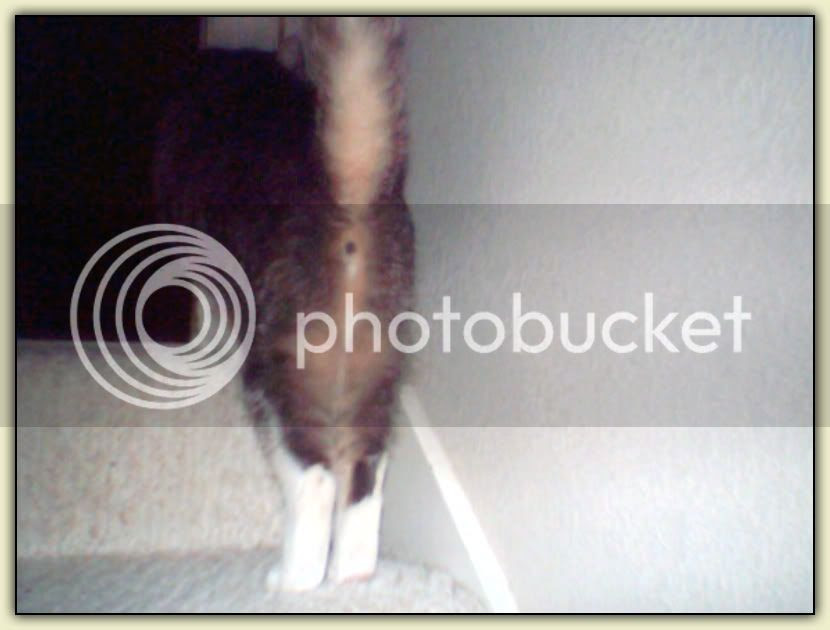 Why, it’s the Cat’s-Ass Nebula!

A tip o’ th’ Elisson fedora goes to Morris William, who forwarded the two Mysterious Images above - taken by our nephew William on his Daddy’s iPhone!

Labels: Exceptional Images, They Blinded Me With Science