The hospitality industry covers a broad range of quality, both of properties and of the guests that frequent those properties.

You have your SRO hotels in the Big Cities, places that exist to warehouse winos and addicts. For that matter, you can include homeless shelters in the mix.

You have cheap motels that rent rooms by the hour, where shouting and the occasional meaty slap of fist against flesh may be heard through the paper-thin walls.

On the other end of the spectrum, you have Grand Hotels, paragons of elegance, where a room will set you back several Benjamins and where you can get a case of chilled Dom Pérignon sent up to your room at any hour of the day in order to fill your bathtub, you decadent bastard.

And you have intimate, stylish lodgings, where guests appreciate quiet grace and discreet, attentive service. Like this place: 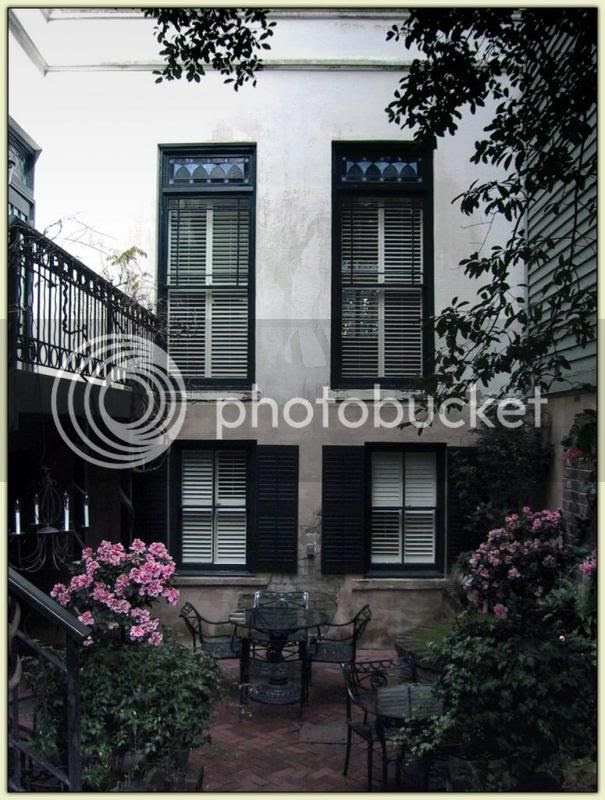 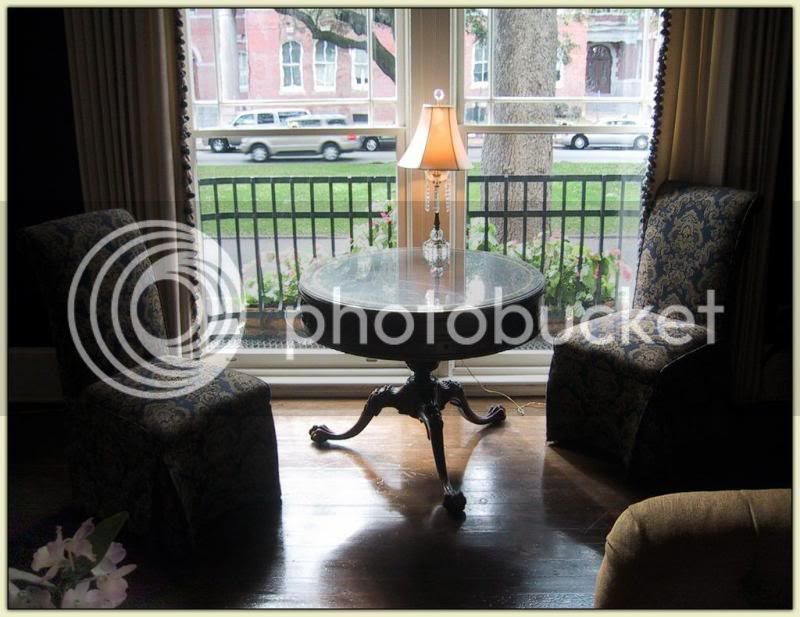 All of these, from one end of the spectrum to the other, coexist peacefully in Accommodation World. This peaceful coexistence is possible only because, with rare exception, the quality of the clientele is a solid match for the quality of the establishment. When there is a mismatch, look out.

Here followeth a story of the Guests from Hell, a group of people who, at first blush, appeared to be well matched with their intended place of lodging, an elegant little bed-and-breakfast in the heart of Savannah’s historic district. The kind of crib where the least costly room will set you back three Benjamins...not exactly your Motel 6.

Several months ago, this little group checked in, ostensibly with excellent credentials. The gentleman claimed to be a food critic with a notable southern newspaper, and so the concierge happily arranged a reservation at a fine dining establishment in Tybee Island several miles to the east.

The concierge was appalled when, several hours later, she received a call from the restaurant’s host. Apparently, the guests’ behavior was appalling during dinner, at the conclusion of which they stiffed the waitstaff. No tip. Zilch. Not only that: They had apparently gone into the restrooms and stuffed towels into the sink drains, causing a flood. The host had called to alert the concierge, lest these fine folks attempt a similar stunt at their place of lodging.

Their stay at the bed-and-breakfast ended the following day; fortunately, it was incident-free.

Amazingly enough, several months later, this same group booked in at the B&B once again. Whoever accepted the reservation either was unaware of their previous adventures or was operating under the Presumption of Innocence. Perhaps they had no way of connecting the guests’ names with the growing body of legend surrounding their exploits. Had such a connection been made, it’s likely that these cowboys would have been sent packing before they even arrived.

And so it was that this very day, our Intrepid Gang o’ Guests, having found their way back to Savannah, had booked a (rather costly) tour that involved spending considerable time with Minerva, the gris-gris woman that you may remember from the film Midnight in the Garden of Good and Evil.

The woman who played her in the film was an actress, but Minerva (a minor but significant character in John Berendt’s book) is a real person. And apparently, these people managed to rub the real Minerva the wrong way, to the point that she did not want to have anything to do with them. Boom. Tour cancelled - with nary a dime for the tour operator, who was already out-of-pocket for both gasoline money as well as her time.

The experience apparently disappointed our Intrepid Guests to the point that, upon returning to the B&B, one of them went into the little restroom in the first-floor bar/drawing room and proceeded to take a steaming shit in the linen hamper. And then water it down with whiz.

Why these assholes are not being gently escorted out by the police even as we speak, I have no idea. But they will be given the old Heave Ho first thing in the morning.

If I were the concierge, I would find a way to sneak a human turd into each piece of their luggage. And pack their car's hubcaps with bait shrimp. And make sure that no hotel in North America with better than a “This Place Sucks” rating in the Michelin Guide will ever allow them to book in.