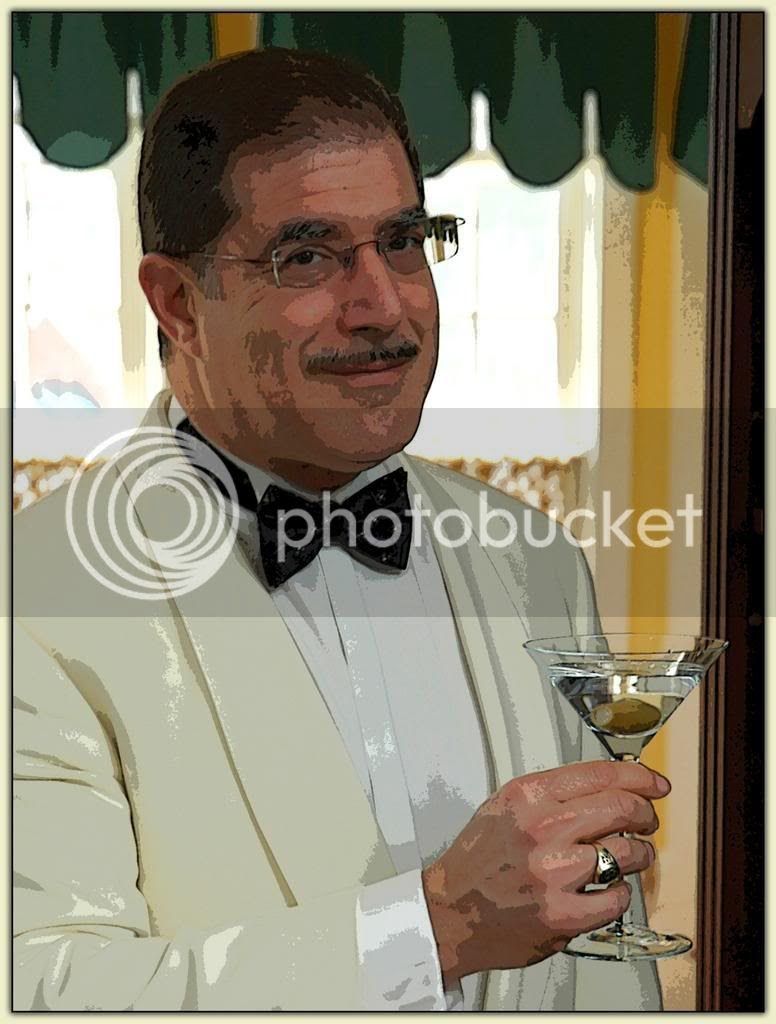 Traveling the world in search of the exotic and unusual is Mr. Debonair’s bread and butter. When a rare or unfamiliar dish shows up on the menu, he will, often as not, try it so that he will be able to share the experience with his Esteemed Readers.

Turning up his nose at Scary Food - like Singaporean Fish Head Curry, for example - is not an option. It’s all in a day’s work.

“But, Mr. Debonair!” you will say. “Oysters do not grow in the ocean! They prefer intertidal or subtidal zones!”

True enough, Mister Wikipediapants. But Rocky Mountain oysters (AKA Calf Fries), while they may be found in the Rocky Mountains, are not oysters at all...and neither are their aquatic cousins, Ocean Oysters.

Ocean Oysters are nothing more (or less) than whale testicles. A delicacy! And big enough to satisfy any gourmand, because the average blue whale testicle is the size of a Volkswagen Beetle.

[The blue whale balzac? Think of a wrinkly raisin, magnified to the dimensions of a small Quonset hut and encased in a thick coating of blubber.]

Cooking one of these Big Boys takes some effort. The usual preparation is to slice the whale testicle into two-inch-thick cross-sections, using a band saw. These can then be subdivided into smaller steaks, each the diameter of a dinner plate. Breaded and fried (in whale oil, of course!), a single Ocean Oyster steak makes a whopping big Dinner Entrée. As with a chicken-fried steak, cream gravy is an appropriate accompaniment.

Now, if only we Americans can get over our silly hang-ups about harvesting and consuming whale protein, we can give them Prime Ribs of Beef a run for their money...