This is the Rainbow Bridge, the bridge that connects the mainland of Tokyo with the Odaiba section of the city.

Odaiba is a “large artificial island in Tokyo Bay, Japan...initially built for defensive purposes in the 1800’s, dramatically expanded during the late 20th century as a seaport district, and [which] has developed since the 1990’s as a major commercial, residential and leisure area.” (Wikipedia). It’s downright futuristic in spots, and yet it is also home to the bizarre faux-Old Tokyo Oedo Onsen Monogatari. Go figure.

Funny. I’ve crossed the Rainbow Bridge several times, and yet never did I see any Deceased Animal Companions on the other side. 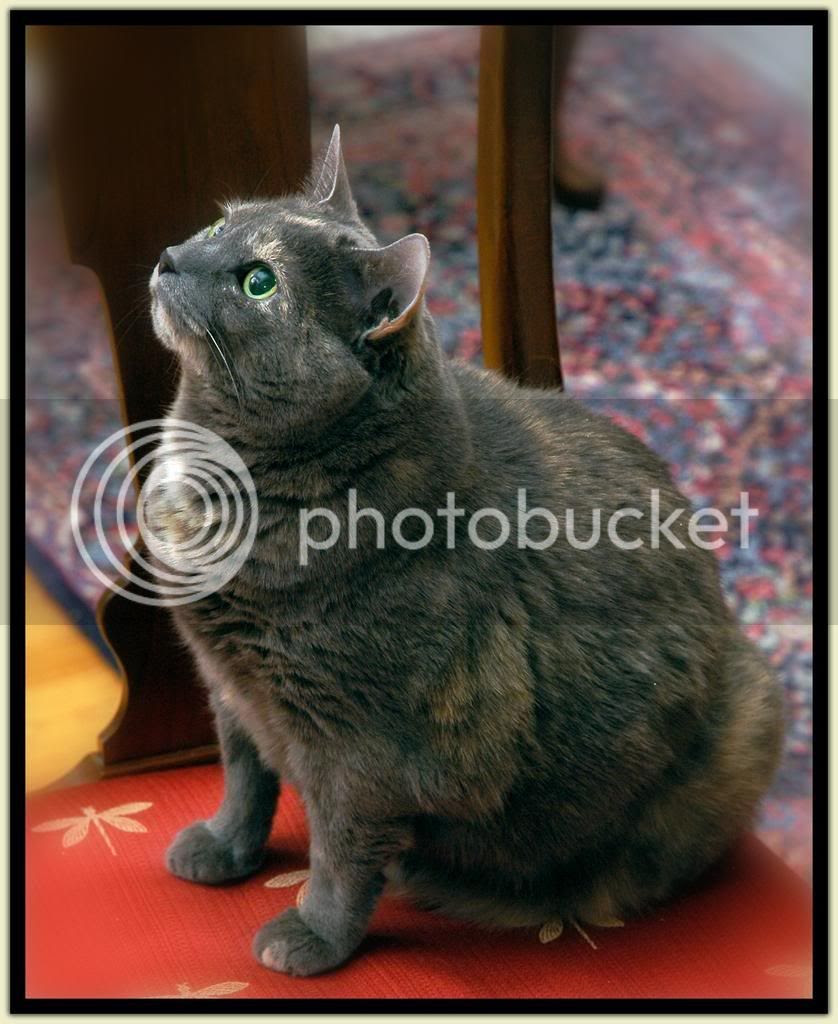