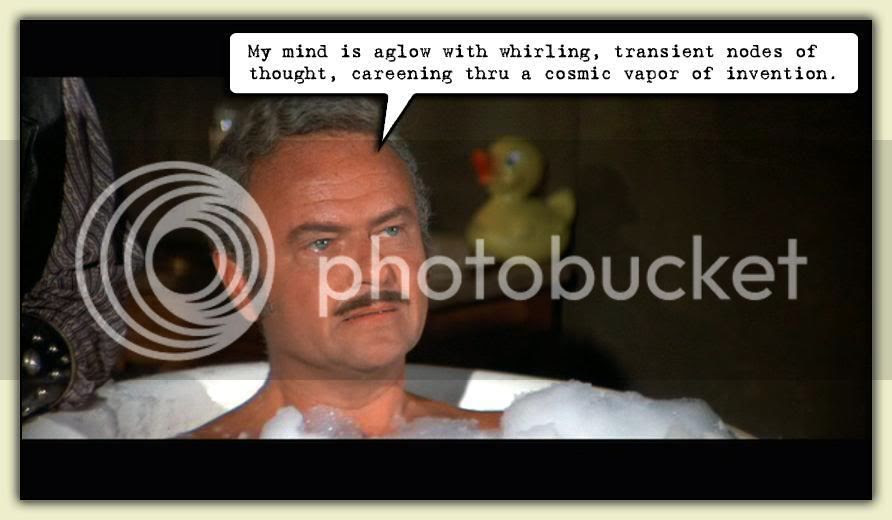 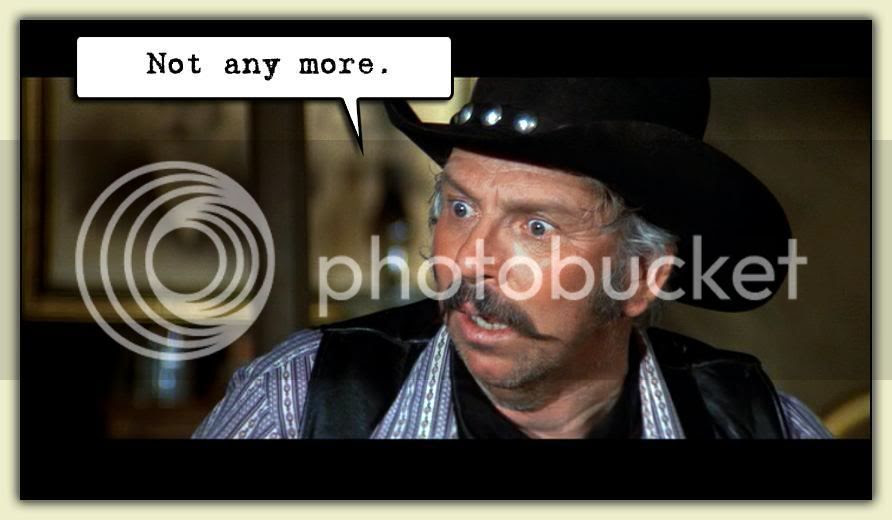 Harvey Korman, who cracked people up for years in sketches on “The Carol Burnett Show” and in Mel Brooks’s films, died yesterday at the age of 81 from complications of a ruptured aortic aneurysm.

Korman’s work with Carol Burnett - often paired with Tim Conway - garnered him four Emmy awards. I’m old enough to remember watching that show when it was in its original run beginning in 1967, and Korman was side-splittingly funny. But his IMDB resumé is loaded with television and film roles, even including voice-over work on “The Flintstones,” on which he portrayed The Great Gazoo.

He’s the second big icon of 1960’s television to die this week, having been preceded in the Big Sleep by Dick Martin, the “Martin” half of the team behind the groundbreaking series “Rowan & Martin’s Laugh-In.”

Throw in Sydney Pollack, who died Monday after a lengthy career as an actor, director, and producer, and Hollywood has hit a Death-Trifecta this week. The loss of these three is a real blow to the entertainment industry...and, especially in the case of Korman and Martin, another nail in the coffin of my youth. Oy.

[Be sure to stop by and read the tributes posted by Erica and Big Stupid Tommy.]