This morning, as She Who Must Be Obeyed and I awoke to the distant rumble of thunder in Savannah, we heard the sound of a baby’s wail coming from somewhere on the floor below.

That sound triggered a flood of memories for us no less effectively than did the aroma of Marcel Proust’s madeleine for him. Remembrance of Things Past, indeed.

For it was 29 years ago today that we became parents. Yes, indeedy: it’s Elder Daughter’s birthday!

We remember it so well. SWMBO’s water breaking sometime around midnight - fortunately, we had fortified her side of the bed with a deck of towels for just such a possibility - and the quick dash to the local hospital. My ditty-bag, packed with a half-dozen Forever Yours (now known as Milky Way Midnight) bars, in case I needed fortification. My Intravenous-Bottle Mishap. Nurse Jo “Jo Jitsu” Mutter, squeezing SWMBO like a tube of toothpaste in the final moments of labor. The squalling, red-faced, vernix-encrusted Thing of Beauty that emerged at 8:33 am after a long, sweaty night. Elder Daughter (then Only Daughter) had arrived. It was love at first sight. 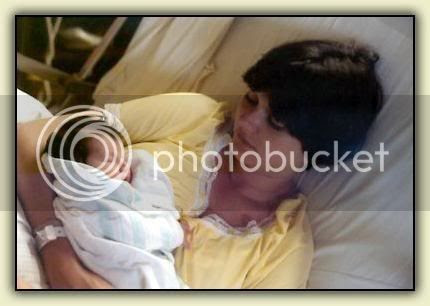 And two days later, She Who Must Be Obeyed celebrated her first Mother’s Day as an honoree.

There have been many Mother’s Days since then, and with both girls out of the house and on their own for several years now, it is an increasingly rare treat for SWMBO to enjoy their physical presence on this day. It was therefore especially sweet to be able to spend the weekend with the Mistress of Sarcasm...and to look forward to SWMBO’s next birthday, when Elder Daughter will be with us to celebrate.

As for said Elder Daughter, I miss her dreadfully after having spent close to a fortnight as her Constant Companion enroute to, in and around, and enroute from Japan. She’s an accomplished young woman, this daughter of ours. The course she just taught at Washington D.C.’s “Learn-a-Palooza” on How To Dance at a Party was the most heavily-attended of all 74 events on the schedule...she produced an amazing show two months ago at the D.C. Arts Center in her spare time... she has met with the Ministers of Education of both Egypt and Morocco within the last three months...and she conquered her fear of heights long enough to ride a mountain ropeway gondola with Mt. Fuji looming over the horizon. Can you tell I’m a Proud Daddy? 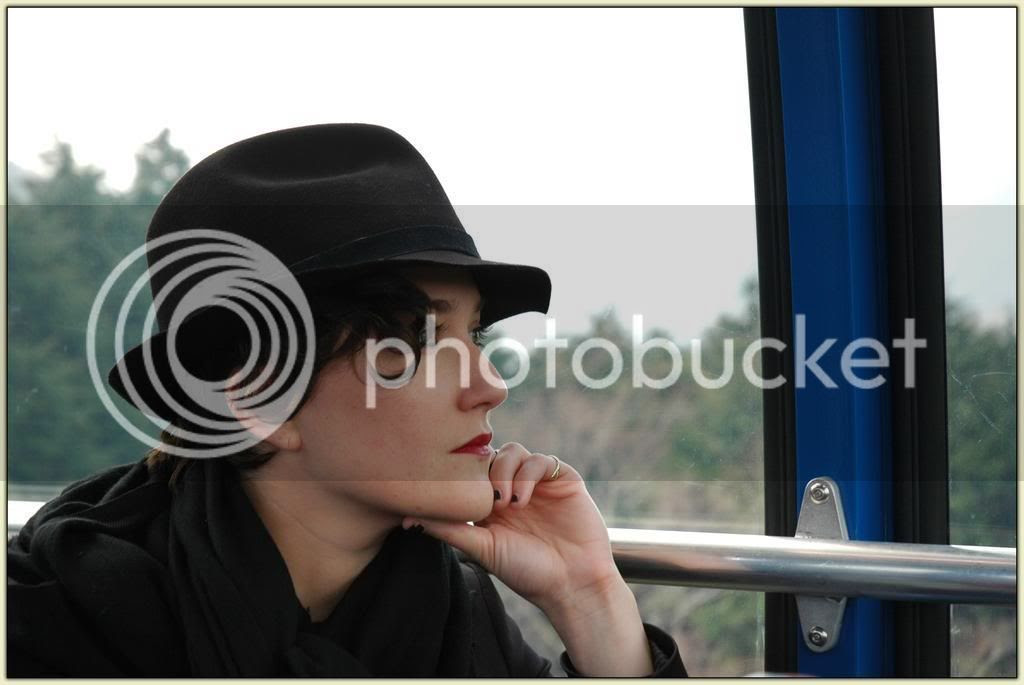 And so: To Elder Daughter, on the conclusion of her 29th trip around the Sun, the happiest of Happy Birthdays to you, and may you enjoy many, many more (bis hundert-tzvantzik yoor), all in good health.

To She Who Must Be Obeyed, the apple of my eye, the light of my life, a happy 30th Mother’s Day. May our children continue to give you every joy, a joy that is evident whenever you hear their voices on the phone, whenever you hold them in your arms. And may you continue to have sweet memories of those early days of motherhood.

[They may come in handy in a few years, when I’m back to wearing diapers.]