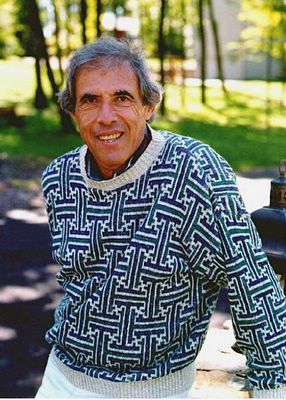 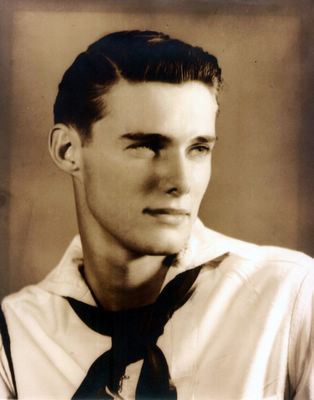 As I write this, She Who Must Be Obeyed and the Mistress of Sarcasm are somewhere in the wilds of northern Louisiana enroute to Chez Elisson, while Elder Daughter is in her Cambridge digs.

It’s just me and the cats today, which means it’s as good a time as any to reflect on the manifold blessings of being a Daddy.

I viewed this whole Fatherhood business with trepidation, if not outright terror, until the moment Elder Daughter arrived on the scene. After that, it was one adventure after another:
Being a Daddy is a team effort, and I owe a lot of my Mad Daddy Skillz to the fact that I am attached at hip and shoulder to the one and only SWMBO, mother of my chillins. But that is a subject for another, lengthier post.

“Daddy.” It’s a title I carry with pride, an accomplishment for which I was trained by riding on the shoulders of giants.

Happy Father’s Day to all you Dads out there! You’ve earned it.
Posted by Elisson at 11:26 AM