What the hell did we call this thing? The Helen Blogtoberfest? The 2005 Jawja Blodgers Fest? The Southeast Writers’ Conference? The Degeneracy in the Confederacy? The Southron Bloggimus Tea Party and Ice Cream Social?

What do you call three days of peace and love schmoozing and boozing on the Banks of the Mighty Chattahoochee? Words fail me. Or was that my much put-upon liver?

She Who Must Be Obeyed and I arrived in Helen late Friday evening. Well, not that late, but late enough so that most everybody had already run off to dinner. Thus, we wandered about the town, in search of (1) beer, and (2) clots of unruly degenerates. Found (1), but the (2)’s were mostly local kids hopped up on Tom’s salt peanuts and RC Cola. Nice music over at the Festhalle, though. It ain’t Little Bavaria without a Chicken Dance.

Upon returning to the Chalet Kristy, we immediately saw that Something had Changed. A horde of Very Happy People were hanging all off the first-floor railing...and they greeted us like Long-Lost Brethren. And Sistren.

Frenzied introductions followed...for the most part, familiar names, but (as yet) less-familar faces. I’ve catalogued those names elsewhere, but what I will say is that Chatham Artillery Punch is a wonderful and highly effective Social Lubricant. And all of us, every Man-Jack and Woman-Jill, were Well-Lubricated. 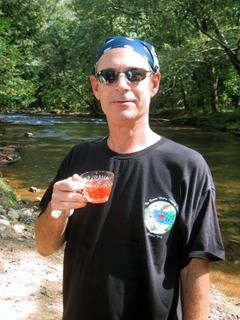 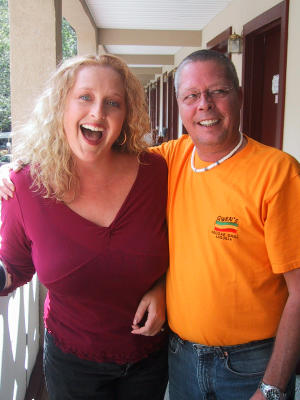 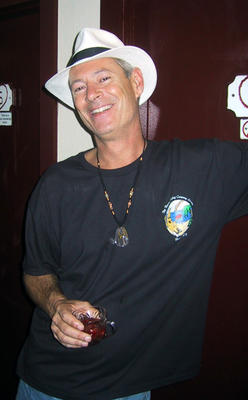 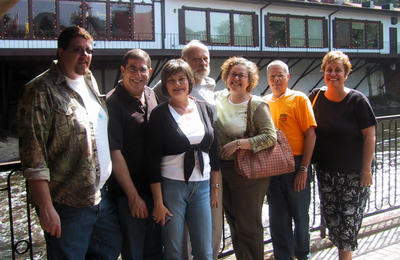 Returning from lunch at The Troll.
Perfect place for blodgers to eat, innit? 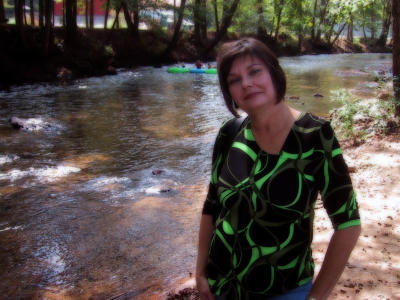 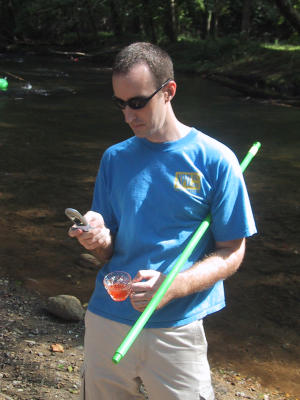 “Anybody see my mullet anywhere?” 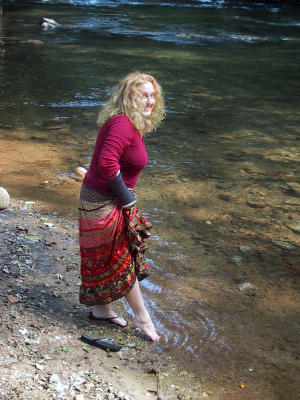 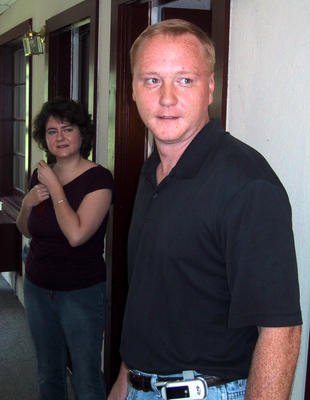 The Princess and the Poet. 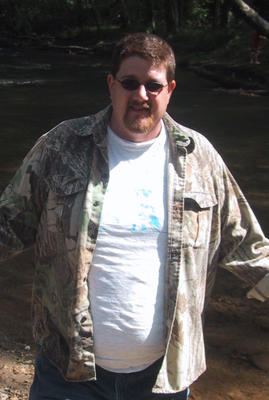 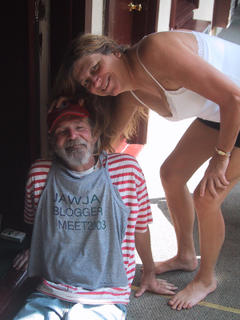 Modeling a prior year’s souvenir. 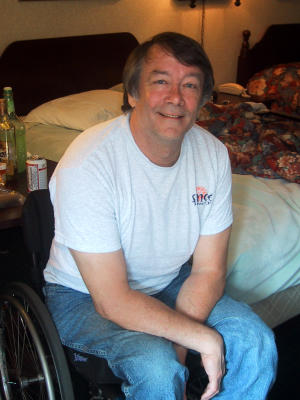 Not looking especially old or grouchy. 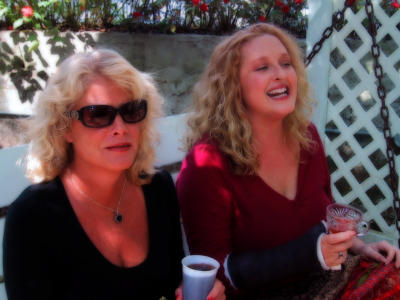 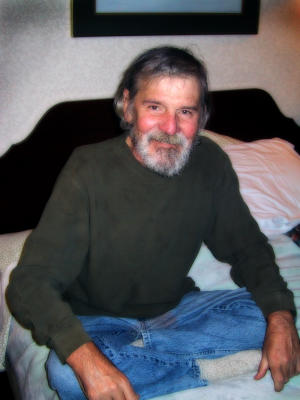 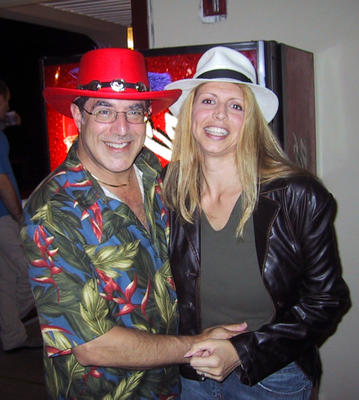