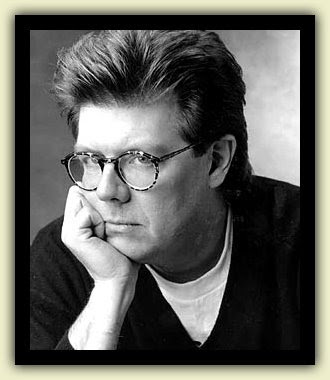 John Hughes, Hollywood writer, director and producer of some of the most popular comedies of the 1980’s and ’90’s, died yesterday of a heart attack at the age of 59.

Meryl Yourish has written a fine tribute here. As Meryl notes, Hughes created his own genre of Teen Movies, in the process launching the careers of a veritable army of actors, including Ally Sheedy, Molly Ringwald, John Cusack, Anthony Michael Hall, and Bill Paxton.

If I had to pick my favorite John Hughes movie, it’d likely be Ferris Bueller’s Day Off, in which Matthew Broderick frequently broke the fourth wall and spoke directly to the movie audience. But others like The Breakfast Club, Sixteen Candles, Weird Science, and Planes, Trains & Automobiles are still fun to watch. While Home Alone, his greatest commercial success, is much more formulaic, it still has its moments.

In Planes, Trains & Automobiles, Steve Martin’s profanity-laced rant at the rental car counter (and Edie McClurg’s response) will elicit a rueful laugh from anyone who ever had to travel for a living.

Light a candle for the late, lamented Mr. Hughes. In fact, light sixteen of ’em.