LIVIN’ LARGE WITH PHIL AND MARGE 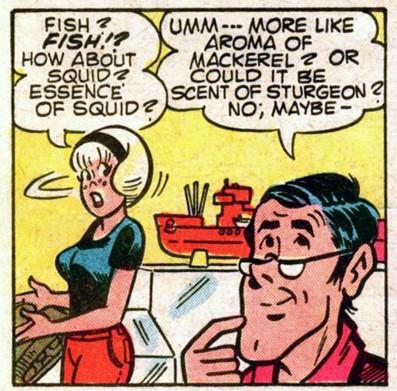 It’s déjà vu all over again at Chez Elisson.

Uncle Phil and Aunt Marge are once again visiting from South Florida, and once again we are spending inordinate amounts of time gazing at the Hurricane News. The difference is that this time, we’re watching Southeast Texas get pounded instead of South Florida, so there’s no skin in the game, as it were.

This time the visit is not being driven by a hurricane evacuation, but rather by a happy occasion: the Bar Mitzvah of the son of family friends (also distant relatives - the details are worth a few paragraphs at a later date).

We love our Uncle Phil and Aunt Marge. Phil’s my mother’s brother, and having him around is as close as we’ll ever have to enjoying my mother’s company. And both he and Marge are just plain fun to be with.

Full of Bloggable Pithy Quotations, too. This morning, at breakfast, we somehow got on the topic of Old Movies and Old Movie Actors. The question: would some of the people who were Big-Name Stars back in the 1930’s and ’40’s make it in today’s Movie Biz? [Discuss amongst yourselves.]

And Marge suddenly stopped, and looked at me, saying, “How would you know about these old movies, anyway?”

I said, “Just because I wasn’t around when these pictures were made doesn’t mean I haven’t seen them.”

To which Marge replied, “Just because I was around when these pictures were made doesn’t mean I remember them.”

See what I mean? Just plain fun.
Posted by Elisson at 5:04 PM