When we arrived in Destin last week – She Who Must Be Obeyed at mid-day, me late at night after my Alabama Golf Detour – we arrived in the midst of a media maelstrom. 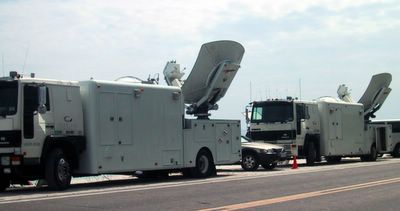 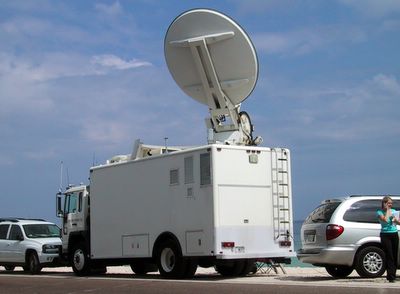 For the first time in recorded history, a shark attack had taken place in the Gulf waters off Walton County. A fourteen-year-old girl, Jamie Marie Daigle, had been mauled that morning by what was reported to have been an eight-foot bull shark.

A surfer, one Tim Dicus, managed to get the fatally wounded girl onto his surfboard and back to shore, fending off repeated attacks by the shark. Thanks to his heroic efforts, the Daigle family at least had a body they could bury. Bad as this was, the alternative is too horrible to contemplate. 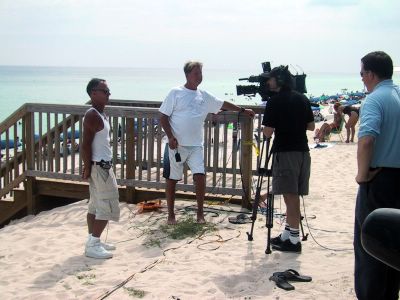 Some of Dicus’s observations are worth noting. The beaches at Destin are protected in most places by two sandbars. Once you get out past the second sandbar, as the Daigle girl and her friend apparently had, you are no longer on the beach – you are in the Gulf of Mexico, where the big fish live. You are several notches lower on the food chain out there.

Being eaten by a shark – or any other carnivore, for that matter – is one of the primal fears that lurks in the base of every human’s brain. Shark attacks provoke an especially strong fear response, possibly because sharks live in an element – water – in which we cannot. With this in mind, it’s hardly a surprise that the waters off the coast of Destin were nearly devoid of bathers for several days after the attack. 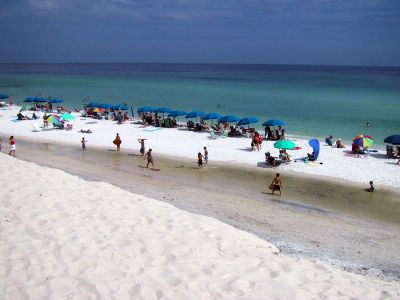 Of course, it’s human nature to have a short memory. As the week progressed, more and more people returned to the water – although, we observed, in smaller numbers than usual, with most staying much closer to shore than we’d seen in prior years. Eventually, of course, things will return to normal, and swimmers will go about their activities without a whit of concern.

And, from a risk standpoint, that makes sense.

Nothing we humans do is without risk, and the risk of dying from a shark attack in the waters of the Florida Panhandle is vanishingly small. Not zero, mind you – just small. The risk of being carried off by a UV radiation-induced skin cancer is probably much higher, yet we would see pale people deliberately roast themselves to a lobster-red finish every day.

As for us, we mostly stayed out of the water. Yes, I went in - briefly - but not without that little gnawing frisson of concern in the back of my brain. Was there risk? Of course. Was there a lot of risk? No.

More about that later.
Posted by Elisson at 1:25 PM